In Tyranny, the grand war between good and evil is over – and the forces of evil, led by Kyros the Overlord, have won. The Overlord’s merciless armies dominate the face of the world, and its denizens must find their new roles within the war-torn realm... even as discord begins to rumble among the ranks of Kyros’ most powerful Archons. Players will experience the new world order under the Overlord in a reactive role-playing game (RPG), interacting with the populace as a powerful Fatebinder in the Overlord’s forces -- roaming the lands to inspire loyalty or fear as they bring control to the last holdouts of the Tiers. 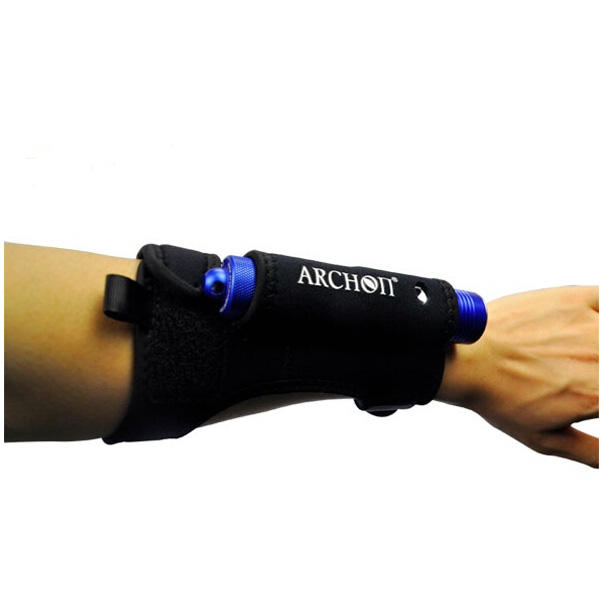 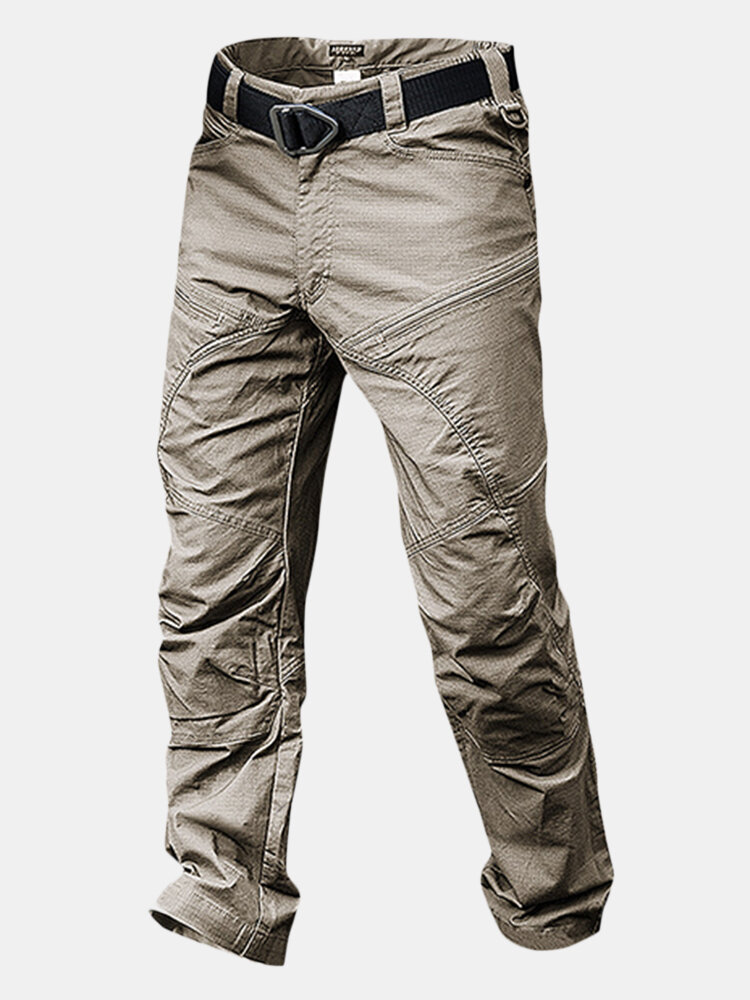 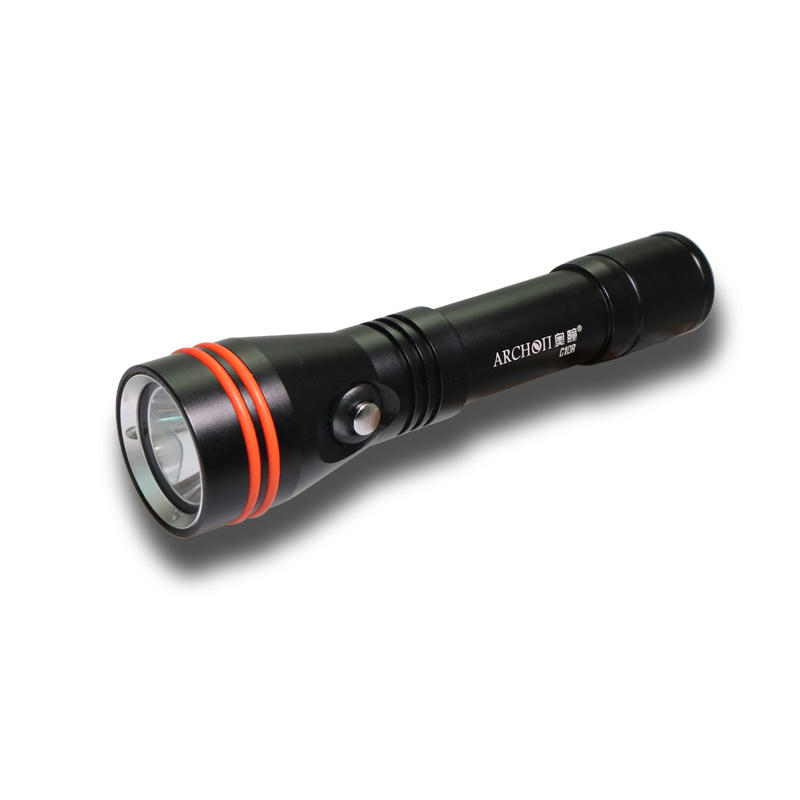 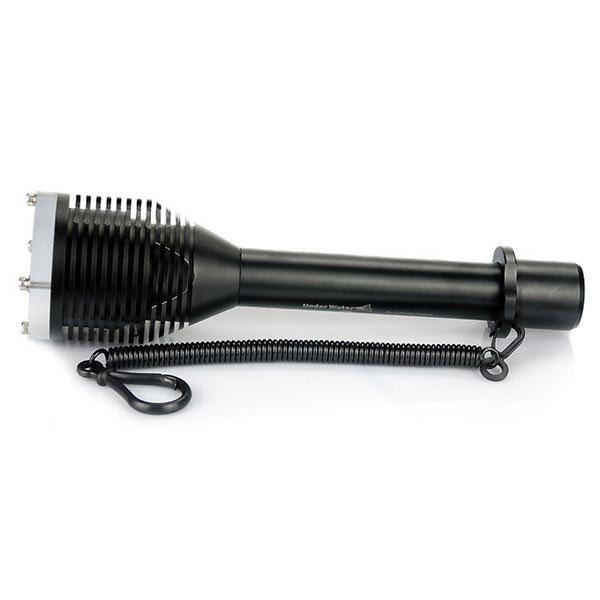 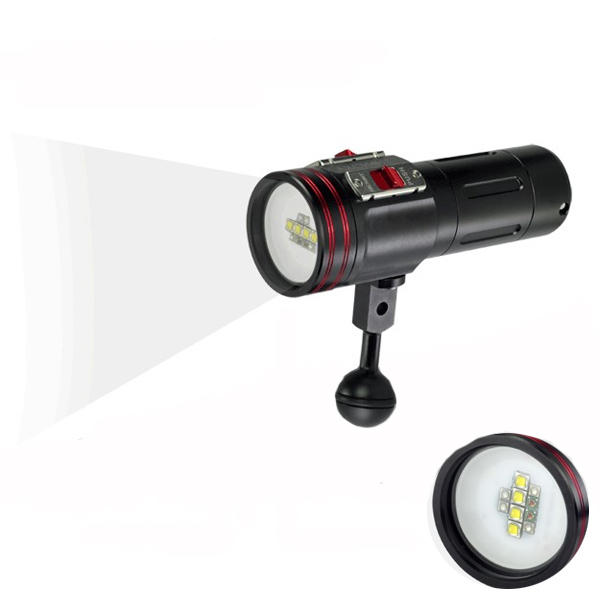 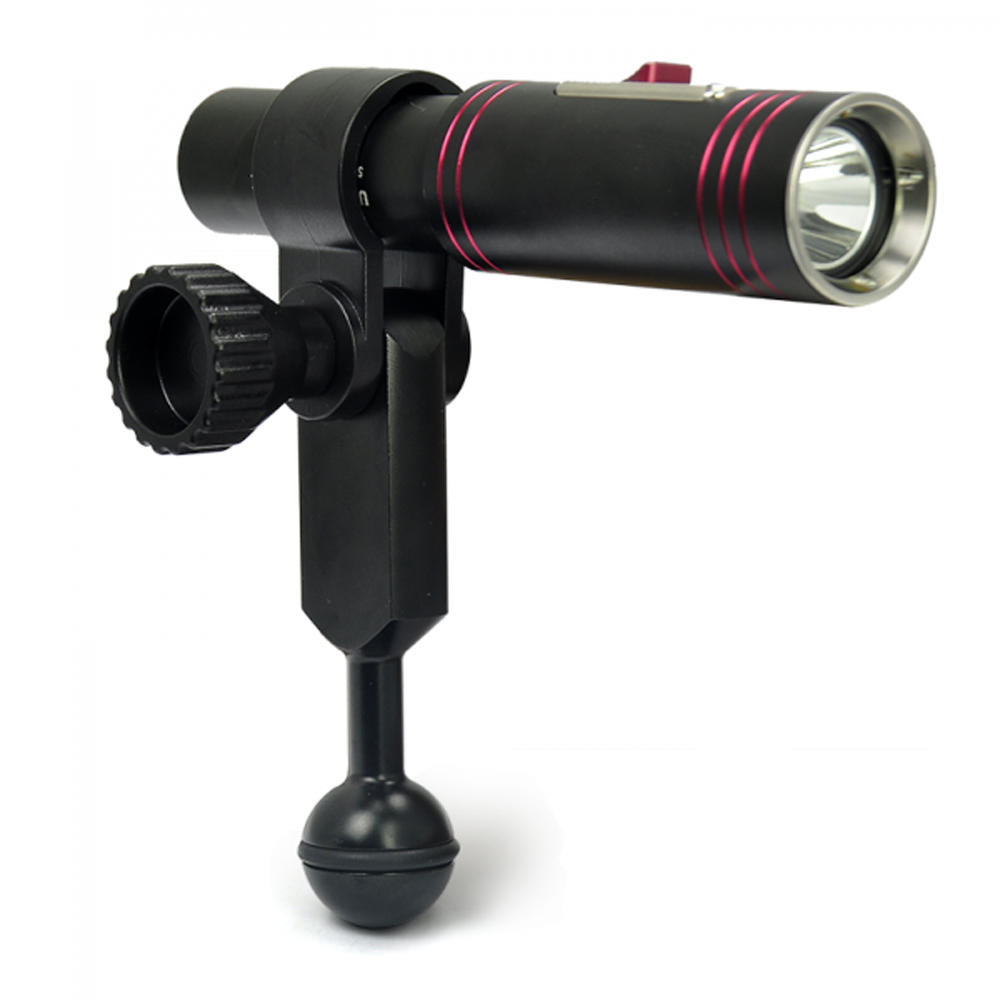 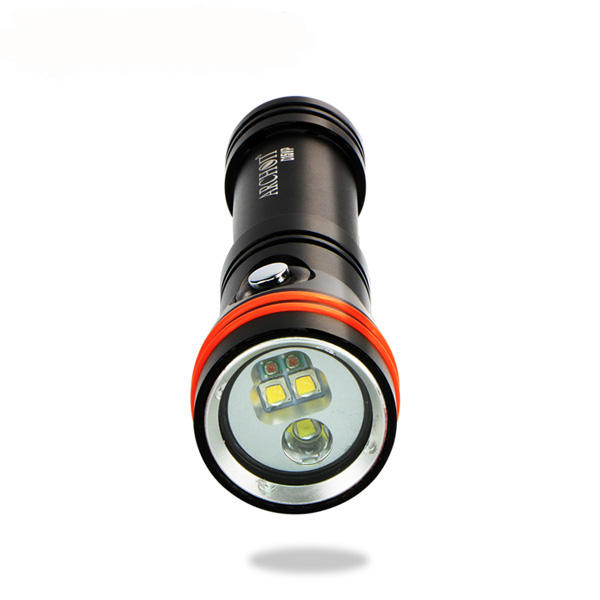 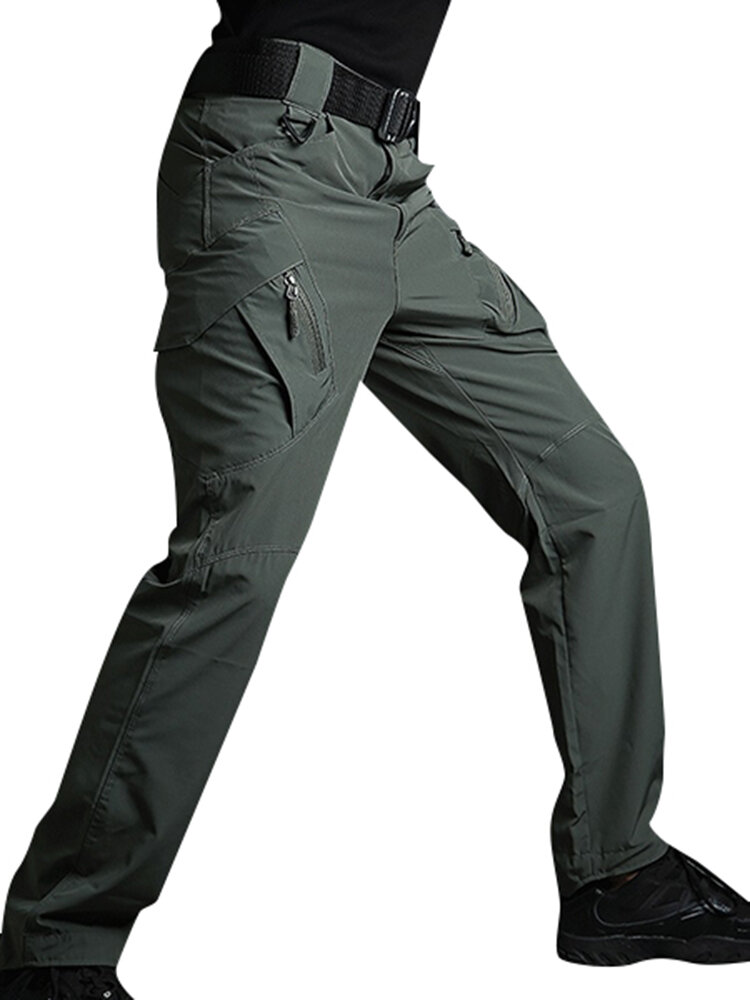 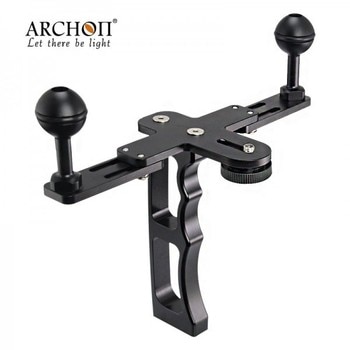 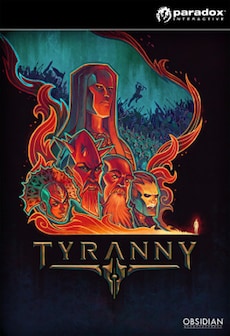 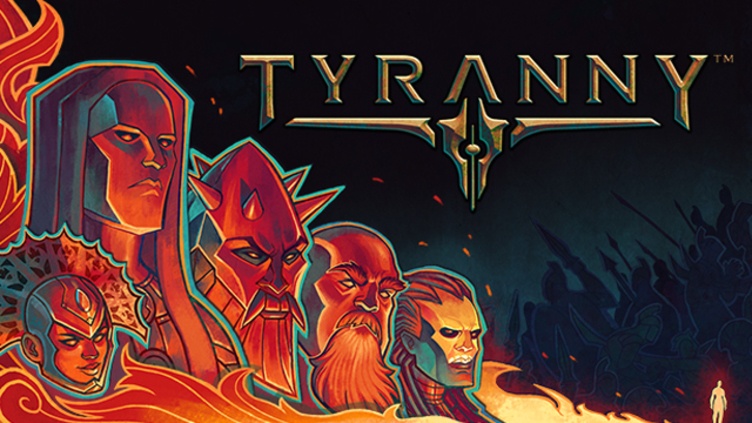 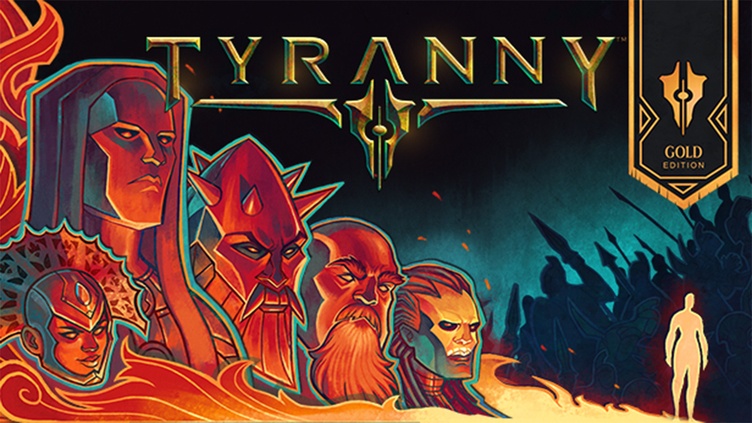 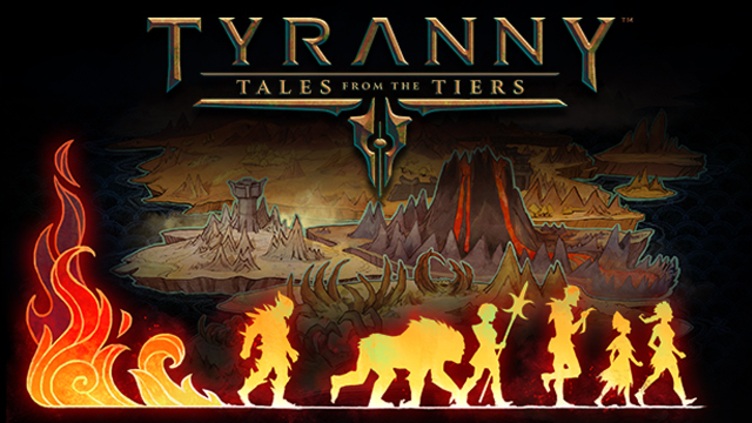 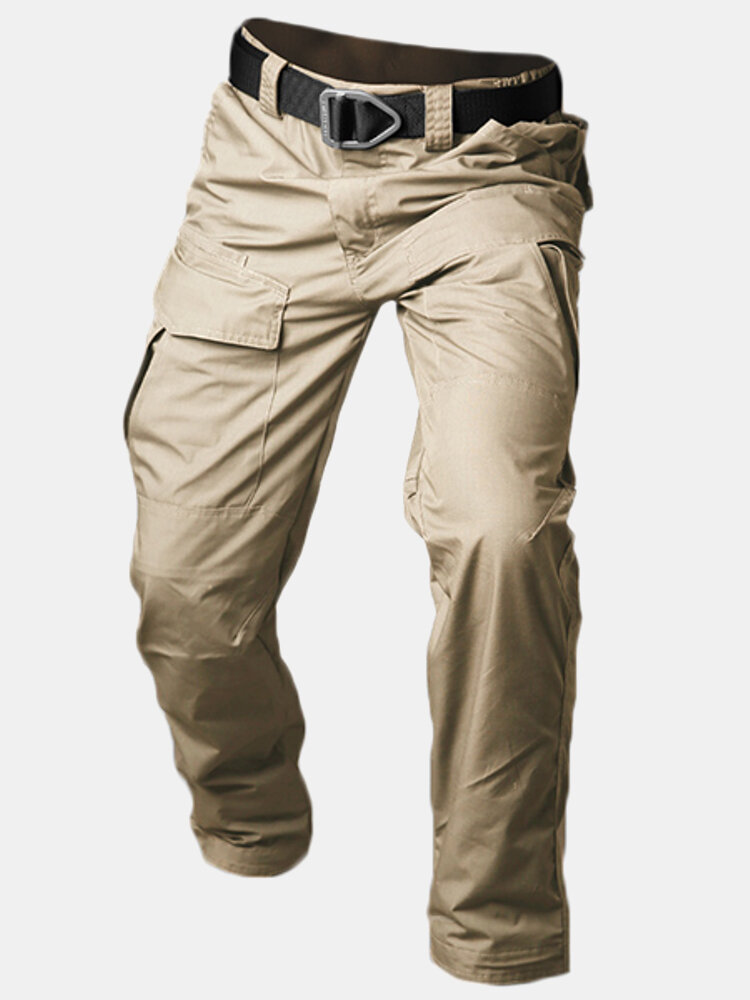 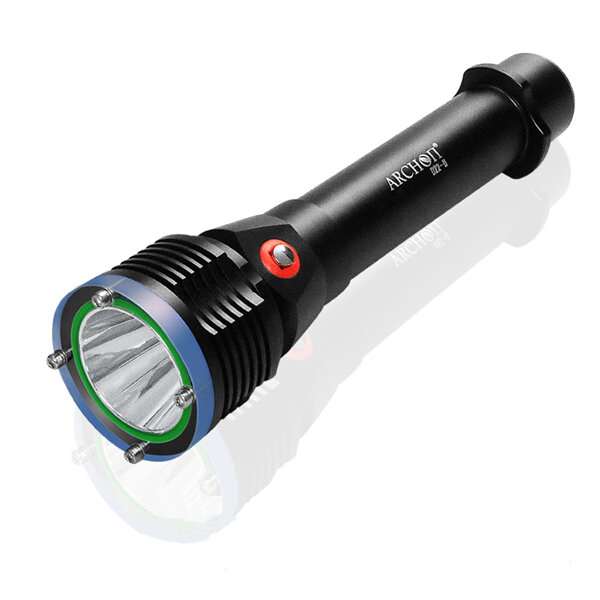 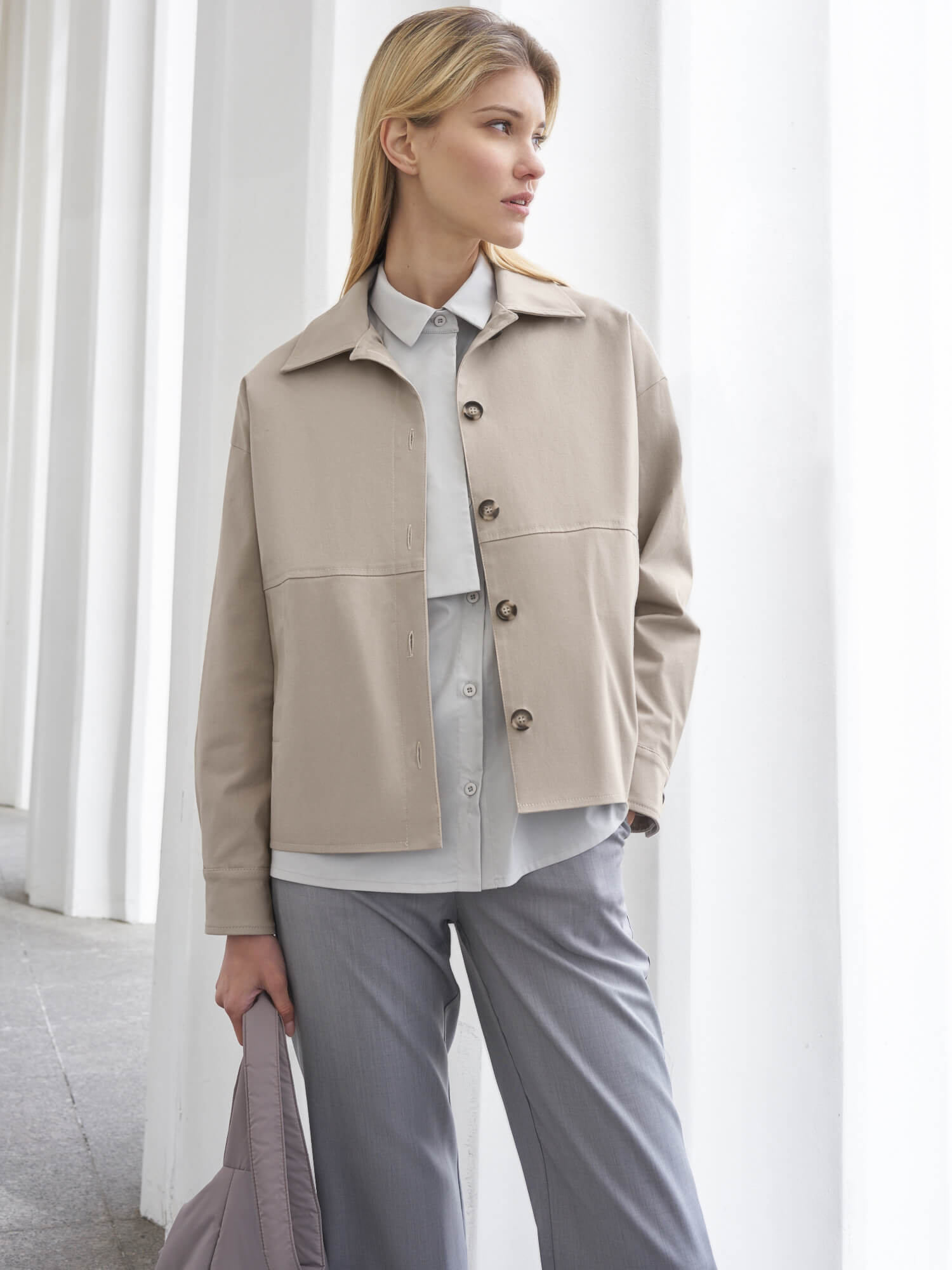 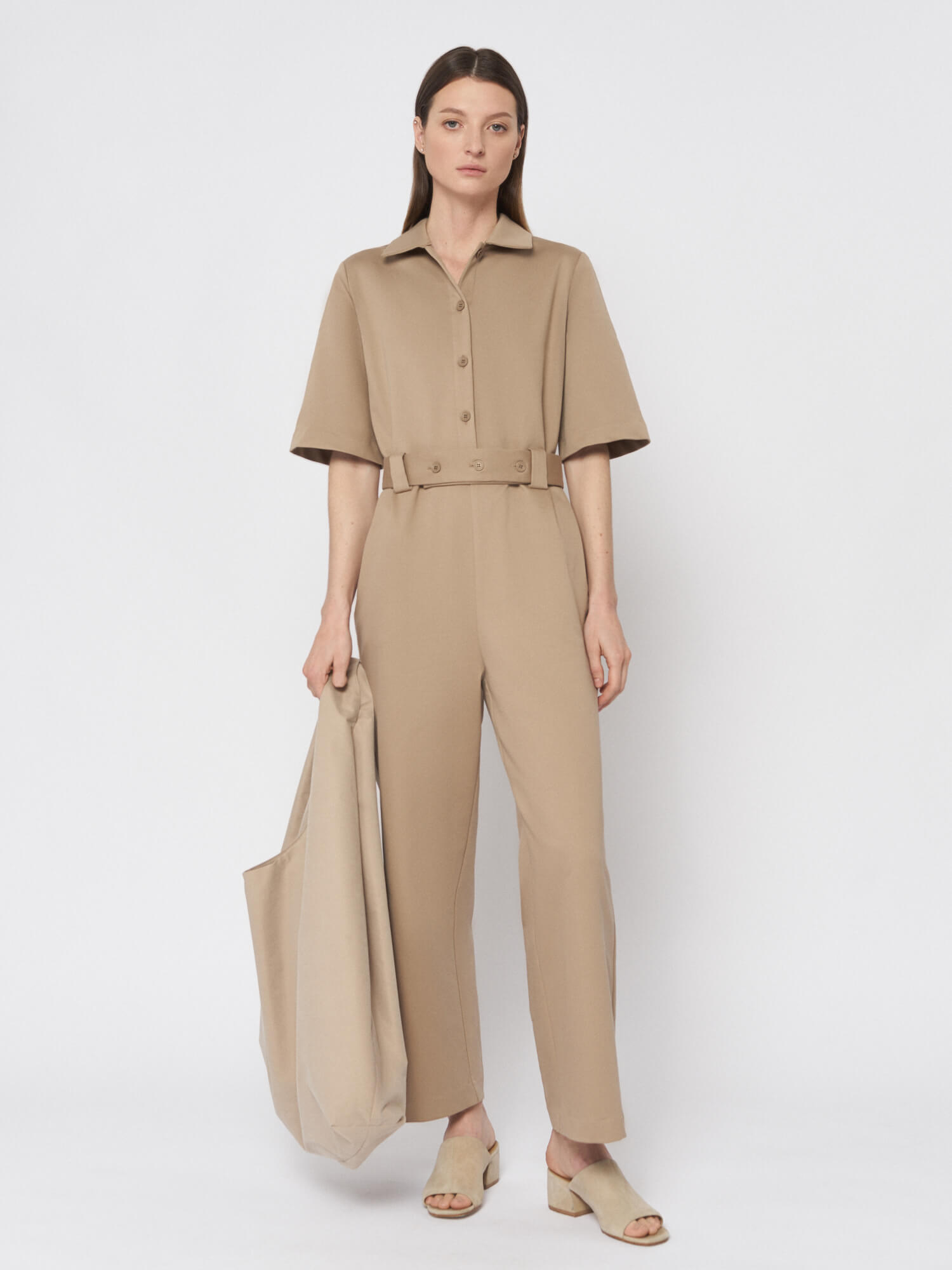